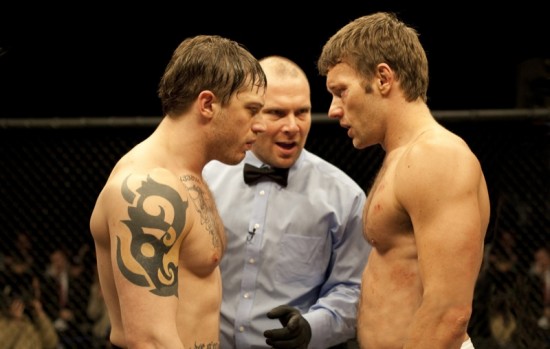 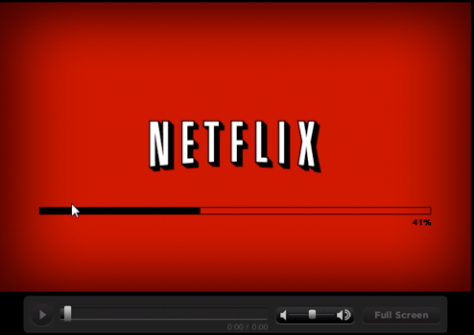 It’s time one again to give you our bi-weekly recommendations for the best of what’s currently available on Netflix Instant Streaming, we’re sure you’re going to love ’em, so get ready to “Watch Now”!! 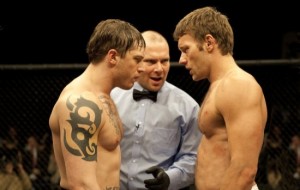 Regular Pop Bitez readers will remember I had this one at #2 on our Best Films of 2011 list. I still for the life of me don’t understand how this flick didn’t become a major hit based on word of mouth alone, I can only guess there just weren’t enough people seeing it initially to be talking about it. If you were one of those people who missed it at the theaters you will want to add this to your instant streaming queue immediately.

Set in the violent world of mixed martial arts combat, this gritty drama follows two brothers at war with each other, who have pursued separate lives. But preparation for a championship bout soon leads the siblings back into each other’s paths.

Now, understand, I have never watched a mixed martial arts contest in my life, I don’t even watch boxing matches all that often, and yet I LOVED this movie! Tom Hardy, currently tearing up Gotham City as Bane in The Dark Knight Rises, gives his best performance to date and Joel Edgerton, currently playing daddy to the kid from the garden in The Odd Life of Timothy Green, delivers what I believe is one of the best performances of 2011. It should also be noted, Nick Nolte was nominated for an Academy Award for his heartbreaking work in this flick.

Invite the manliest man you know over to watch this one with you and watch him blubber like a baby when the credits begin to roll. I honestly put this film up there with the first Rocky film, I believe it is that great!

• The Wild Parrots of Telegraph Hill 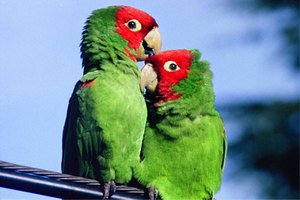 This documentary has been available for awhile but might be traveling a bit under your radar. I actually saw this flick during it’s original theatrical release in 2003 and fell in love with these birds and their sweet story instantly.

This poignant film chronicles the true story of a modern-day St. Francis of Assisi, a homeless San Francisco street musician by the name of Mark Bittner who adopts a flock of wild parrots as he searches for meaning in his life. With a surprise ending that left festival audiences cheering, director Judy Irving’s film celebrates urban wildness — human and avian — and links parrot antics to human behavior. 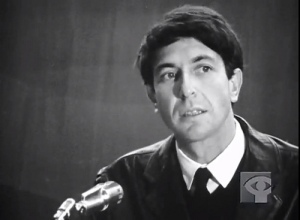 Long before Leonard Cohen gained fame as a singer-songwriter, (best known perhaps as the author of the oft covered tune “Hallelujah“), he was a hit poet and novelist in Montreal, as this jazzy 1965 documentary illustrates. The artist is shown at the top of his literary game as he thrills a packed house during a reading. The informal portrait follows Cohen around for a few days, observing him as a poet and burgeoning musician.

This funny and enlightening doc is a great time capsule from the days when everything was hip and groovy and is a definite must see for fans of Cohen’s tunes. I couldn’t get over how much Leonard looked like a young Dustin Hoffman back in the day, there are moments when you’ll believe they must have been twins separated at birth. 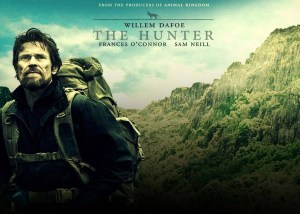 This dark and haunting film is one that really gets under your skin and will stay with you long after you’ve seen it. The Film Critics Circle of Australia chose The Hunter as the Best Picture of 2011.

Willem Dafoe stars as a mercenary sent to Tasmania to track down the last living Tasmanian tiger and obtain its genetic material. Once he reaches the tiger’s wild habitat, the hunter poses as a scientist to begin his search.

• How to Live Forever 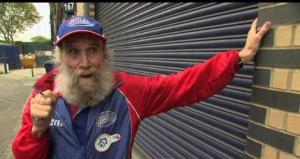 Trust me, your brain will be swimming after this one! Like the best documentaries this is both funny and thought provoking and is bound to inspire a few conversations you might not have been expecting to have at this point in your life.