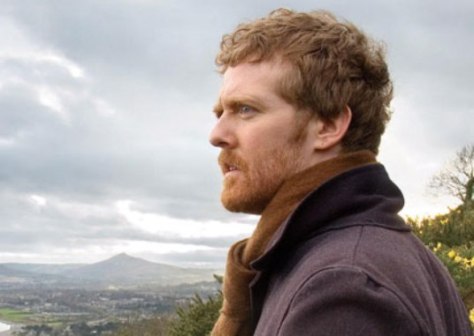 Glen Hansard, is the lead singer of Irish rock band The Frames, one half of the folk pop duo The Swell Season and the star of the much loved indie film classic Once. Last night, the Broadway musical based on that film, (for which Hansard composed 90% of the music) took home 8 Tony Awards, including Best Musical of 2012! No doubt, these are some especially sweet days for the Irish troubadour. 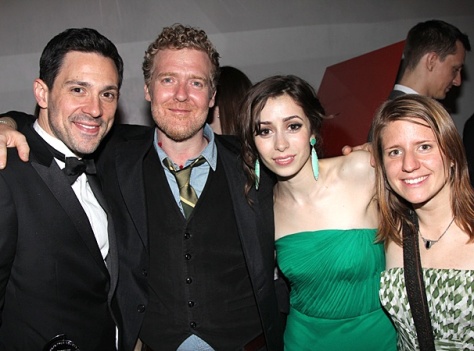 And, as if this weren’t all enough, Glen has a new solo album due for release in the states later this month.

Rhythm and Repose will be available on 6/19 at all your usual retail and digital outlets.

After having the pleasure of hearing the new album in it’s entirety recently I can tell you that fans of the introspective singer/songwriter will not be disappointed in the slightest. That being said, Hansard is definitely exploring new territory with his latest release and, while it’s not a significant departure, it seems to make more sense as a solo effort rather than a new album with either The Frames or The Swell Season.

I’m loving this new tune and I’m really digging those Van Morrison-esque horns in the background, kind of makes me want to walk barefoot in some tall grass with a cold one in my hand and a warm one on my arm.