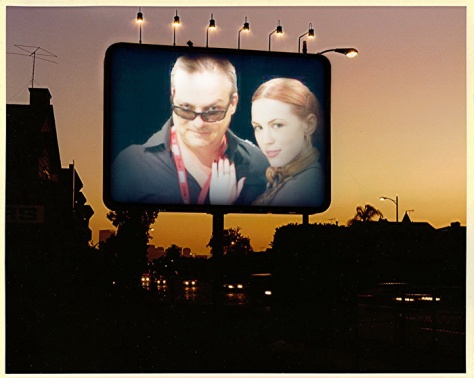 Happy Friday Popsters! I’m here in the big AZ suffering through one of the worst heat waves in recent memory, with an average temperature of 112. Meanwhile, my Peeps and Popsters on the East Coast, who began their week with a little shake, rattle and roll, are preparing to meet a very ill tempered bitch named Irene this weekend. Seriously NYC, earthquakes AND hurricanes?! In the same week no less?! If this were 2012 I’d be more than a little freaked out about now. I’ll tell you what, when the frogs start falling from the sky onto the streets of Times Square, just cross your fingers and pray it’s because Jerry Bruckheimer is in town filming next summer’s blockbuster. That’s all I’m sayin’.

So, I’ve got a brand new PopCast for you all this week and it’s jammed packed with what I think is some of the best music you’re going to hear this month.

Today I thought it might be fun to feature a few music videos for some of the tunes featured in this week’s PopCast, I really think you’re going to dig ’em!

• Gotye- Somebody That I Used to Know

This is one of my favorites from this week’s collection. You’ll want to stay with this video, it’s a slow build but the payoff is very cool, as is the tune.

Lenny’s back and his new album is a great addition to his ever growing catalog of excellent releases. Here’s one of my favs from Lenny Kravitz’s Black and White America which, no surprise, also happens to be the album’s first single.

This video takes me back to they way they used to make em in the 80s, you know, when the M in MTV actually stood for MUSIC!

And speaking of 80s style music videos, this one, by Chicago’s Fruit Bats, is as much a tribute as it is a hilarious spoof of those bygone days of “music television”. There’s also no denying the tune is straight up Poptastic! Enjoy!

And here’s your link for this week’s PopCast! Remember, the Pop Bitez PopCast is available as a FREE SUBSCRIPTION on iTunes! Sign up today and it’ll be delivered- as soon as it’s published- (every two weeks) directly into your iTunes account! Don’t miss out on all the Poptastic fun Popsters!

That’ll do it for this week, have a safe and happy weekend and, if you’re on the East Coast, trust there are lots of us sending good thoughts and prayers your way, hang tough and batten down the hatches! Cheers!- Scott